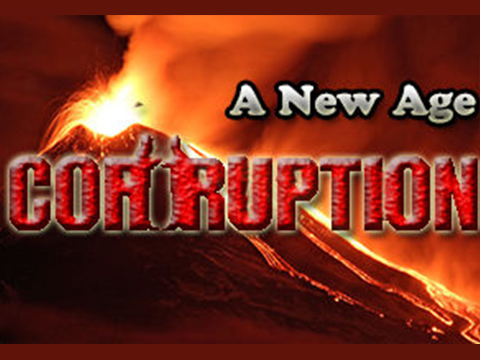 No Caste, No Religion…but Poverty should be the criteria for reservation.

One law for every Indian.

The reservation system is the major cause of corruption and it is not doing any favor to the nation. Instead, it is dividing the people.

Shame on those who r feeding themselves under the shelter of reservation even if they r having immense wealth.

For millenniums….a certain section of the society was deprived of social justice just because of their birth in that section. Too bad!!! I totally agree.

Having said that, when this earlier generation had got the benefit of reservation… their kids were able to get all the facilities as well as afford a good education. But now that they are well off….then why their next generation also has to be extended the same reservation benefits?

accountants, lawyers etc. the only problem seems to be that all these degrees .

holders are HALF BAKED in their respective professions.

Ask this question to yourself, would you wish to consult a doctor who is qualified by ability or by benefits?

Needless to say, this will also have a domino effect on the next generation who will be coached & mentored by these ‘ qualified professionals’.

Let us figure out how our reservations can be self-sustaining and not reliant on Government aid.

Let us figure out how to create jobs and promote small business.

If the majority of the reservation is unemployed and on assistance…Let us figure out how to take care of each other and not take hand-outs from the government.

I recently read that Indian-owned Swiss bank account assets are worth 13 times the country’s national debt.

Real estate, telecommunications, and government-run social development projects are the three topmost corruption plagued sectors. Other daily sources of corruption include India’s trucking industry which is forced to pay billions in bribes annually to numerous regulatory and police stops on its interstate highways.

Of course, the desire to pay lower taxes than those demanded by the state explains the demand side of corruption.

The net result is that the corrupt officials collect bribes, the government fails to collect taxes for its own budget, and corruption grows.

Be a rebel and tell the world all that is wrong.

Research to find the truth and you will become strong.

Change their brainwashed minds so all may shed some light…Now it is our turn to make a wrong a right.

Leave everything behind and form one solid group.

Choose the people with integrity and stage a coup.

Not coup for causing bloody street battles and cause a misery…But a solid signal of the public uprising and conveyed to adversary!!!

We have one of the best systems in the world.

Only we need to create a safe and new fold.

Where rich and poor, Can exist side by side in spring and summer.

2016 has arrived. The first business day has started. I wish to eliminate this CORE.