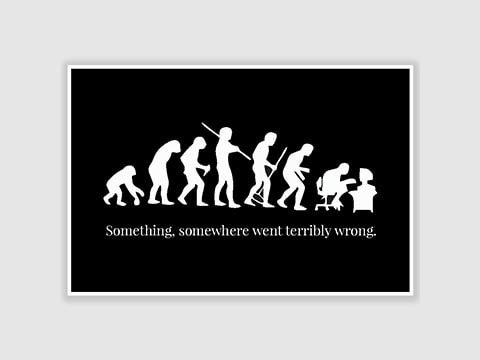 “They look nice initially especially for the price but you will be sad and mad from the lack of response from the seller and the product quality later on for sure”.

“In what ways did you experience support for your role in the organisation, especially initially”?

“The car jerks initially especially struggles to climb uphill, however once it gets going it runs smoothly”

“Although some people are more curious than others, it’s very common to have lots of questions about the marital affair, especially initially”.

Did you read the statements & the question above???

Yes! Those few early days, the signs, the moments, the experiences…Count so much in our lives!!!

Abraham Lincoln once said,“In the end, it’s not the years in your life that count. It’s the life in your years.”

Does this hold true even in today’s cut throat competition in the corporate world? I am fearful that its fast vanishing.

An employee who rises, arrives, acts or achieves before the usual or expected time: he/ she is always rewarded as an early bird. However, isn’t it also important that we need to offer greater emphasis on the other important aspects such as Respect for the Individual, Selfless contribution and being self as the fountain of love?

After all Life isn’t a matter of milestones, but of moments!!!

Remember in today’s times, most of us spend our waking hours at the office and not at home.Think & Act accordingly.

Be Humble! Especially from now on make it as a habit, as early as Initially.